Just around the corner from the Washington Jefferson Hotel are the bright lights of Broadway and NYC's most historic and iconic theaters. Our prime location in the Theater District places you moments from the best Broadway shows, off-Broadway performances, and a world of live entertainment.
Within one block of the WJ Hotel, you'll find the Gershwin Theatre and New World Stages, with dozens more located within short walking distance. See musicals, comedies, dramas, and independent productions or catch limited runs of the season's hottest Broadway shows. 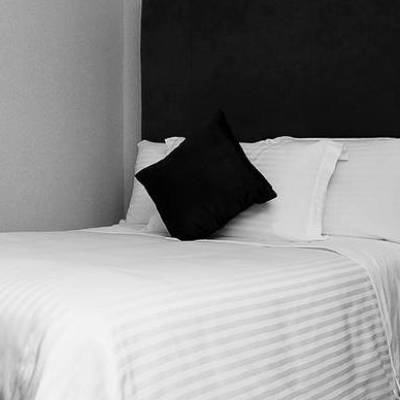